Although most introduced plants do not disrupt ecosystems, some are capable of overtaking and displacing native species. These species, such as sweetclover and smooth brome, can have serious impacts on biological diversity in wild habitats.

You can help prevent protect our native species. Join the movement to make horticulture invasive-free:

The work of the program is led by the Canadian Council on Invasive Species (CCIS) and supported by the National Horticulture Invasive Plants Working Group, made up of members from:

The group developed the National Voluntary Code of Conduct to engage the ornamental horticulture industry and trade to improve best practices across all sectors of the industry. 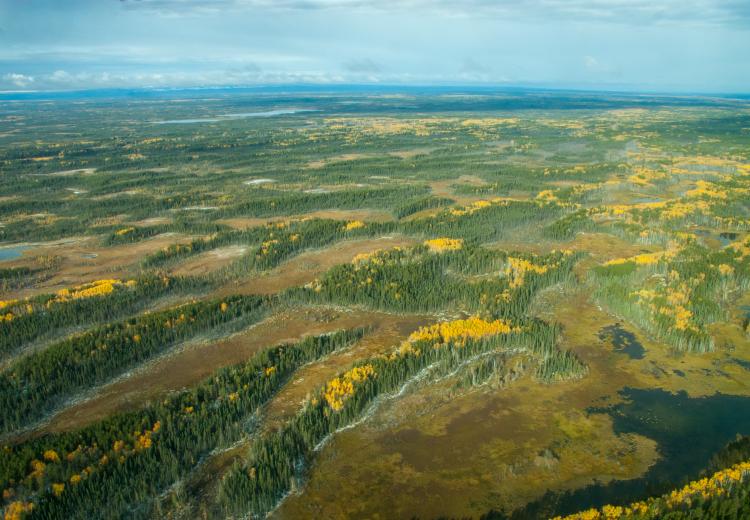